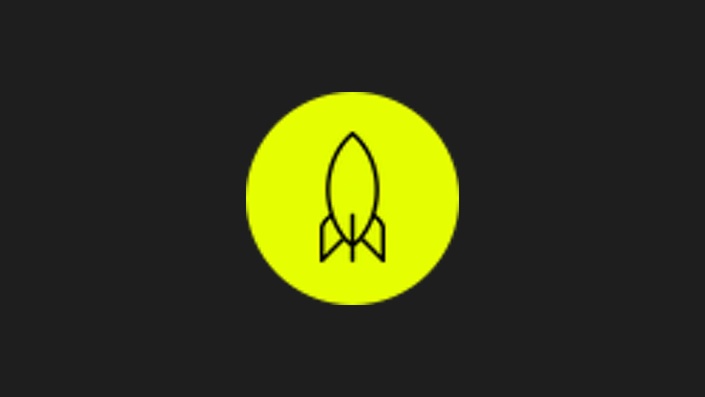 How To Launch Digital Courses And Products That Earn $340,000 USD+ In Under 24 Hours

You've got skills, knowledge, or know-how you want to share with the world. So of course, you want to launch a digital product or course

And you should: but here's the problem.

You've spent weeks or months crafting a beautifully-informative course. It's stacked full of value, it's better than anything else you've seen on the market, and it's ready to go.

You're nervous. Excited. But stoked, and ready to watch a torrent of sales come in. It's launch time. You set a launch date, you do some pre-promo on social media and to your mailing list, and you make it live.

A few sparse sales. No excitement from your audience. And on your end, a feeling of despair and being left wondering why you bothered spending all that time creating a product in the first place.

Instead of your launch rocketing into the stratosphere like a hypersonic missile, it's completely and utterly bombed. Trust me, I've worked with people who have been in the exact situation.

Here's where you're going wrong...

THE DIFFERENCE BETWEEN A LAUNCH, AND A LAUNCH WITH A STRATEGY

When creating or launching any kind of online product or course, most people do the same thing:

They create it, make it live, then do the usual social media or email promotion and leave it at that. Sure, that's an essential part of a launch, but they're missing one important step.

That step, is strategy.

Over my decade-and-a-half experience as a marketer, publicist, strategist, and consultant for some of the largest celebrities and companies on the planet, I've learned one thing. It's that strategy, regardless of whether you're launching a $49 digital product, or a multi-million-dollar movie premiere (I've worked on both), is the key to making an enormous splash.

Here's an example of launch strategy in action...

I recently worked with an influencer on launching his latest course online. It wasn't the first course he launched, but he'd been reasonably successful.

By doing the usual stuff, promoting to his mailing list, and sending out social media pushes to his audience, his first course make a little over $7,000 USD in sales on the first day. That's a reasonable paycheck, and not an amount any of us would turn down.

However, he decided to work with me on launching his third course. And this time, we'd inject that all-important strategy, as well as some super-secret marketing automation into the mix.

The result of this next product launch?

Within 24 hours of announcing, the product had taken in just over $300,000 USD in sales. That's over three hundred grand, in under a day - with a similarly-sized audience, and not long after the first product launch.

That's the power of strategy. And that's the power you'll be able to tap into when I unleash all the knowledge upon you that I've learned over the last 15 years when it comes to launching and selling products and services online.

It'll all be at your fingertips soon, when Launch Like A Missile becomes available on December 1st, 2020. 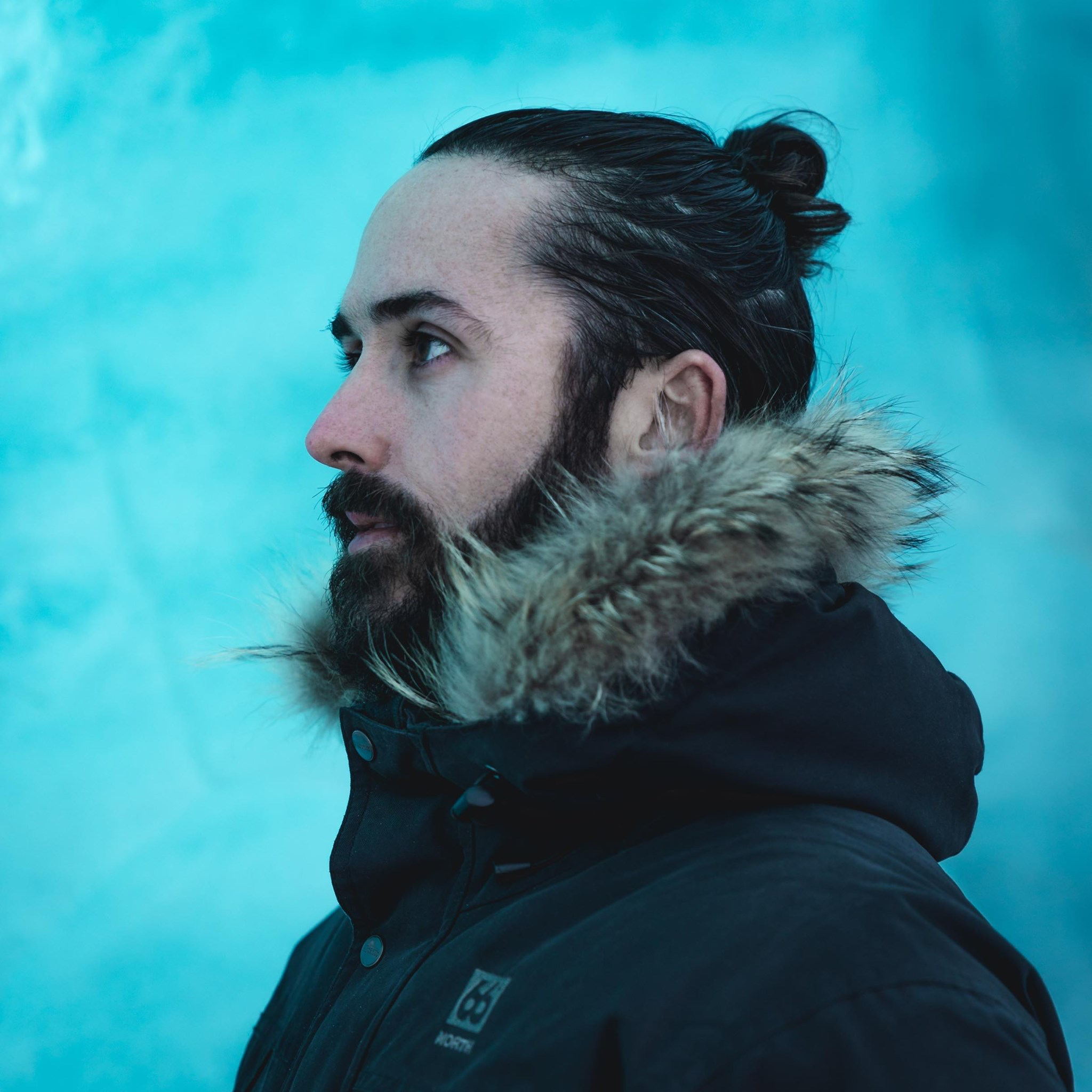 Leon Hill (AKA Leon The Alchemist) is a marketer and consultant who has worked with some of the biggest brands, events, and celebrities on Earth. With previous clients including Audi, the United States Marine Corps, ING Bank, Paramount Pictures, HBO, and many more, he's generated over $200 million USD in sales for his clients online. His current focus is teaching others how to promote, grow, and sell online, via online courses and limited consulting.